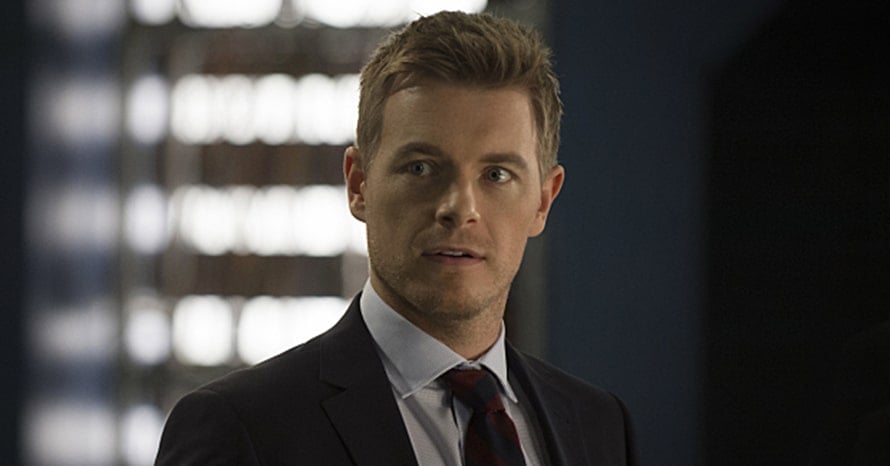 The Flash alumni Rick Cosnett is set to return for the eighth season of Grant Gustin’s Arrowverse series.

Talk about a shocker. Though the eighth season of The Flash is still a month away from its debut, we already know a pivotal character is set to return. Rick Cosnett, who starred as CCPD Detective Eddie Thawne, who was once Iris West’s fiance is back for the eighth season of The Flash. The character appeared throughout the first season until he sacrificed himself to prevent Eobard’s existence.

It was an emotional finale for the detective but Rick Cosnett later reprised his role in seasons two and three, opening up the possibility for more future appearances. Now, the star is set to return for the eighth season of Grant Gustin’s Arrowverse series.

TVLine confirmed that Rick Cosnett will return for a flashback episode that will air after the Armageddon event that has been heavily teased.

The Flash actor also posted two Instagram posts of himself, the first teasing his return, and the second confirming it after the outlet reported on his flashback episode.

You can read the premise for The Flash‘s Season 8 premiere below:

“A powerful alien threat arrives on Earth under mysterious circumstances and Barry (Grant Gustin), Iris (Candice Patton) and the rest of Team Flash are pushed to their limits in a desperate battle to save the world. But with time running out, and the fate of humanity at stake, Flash and his companions will also need to enlist the help of some old friends if the forces of good are to prevail.”

The Flash will return for its eighth season on Tuesday, November 16th at 8 p.m. ET. Stay tuned for the latest news regarding Grant Gustin as Barry Allen and the future of the Arrowverse, and make sure to subscribe to our YouTube channel for more content!