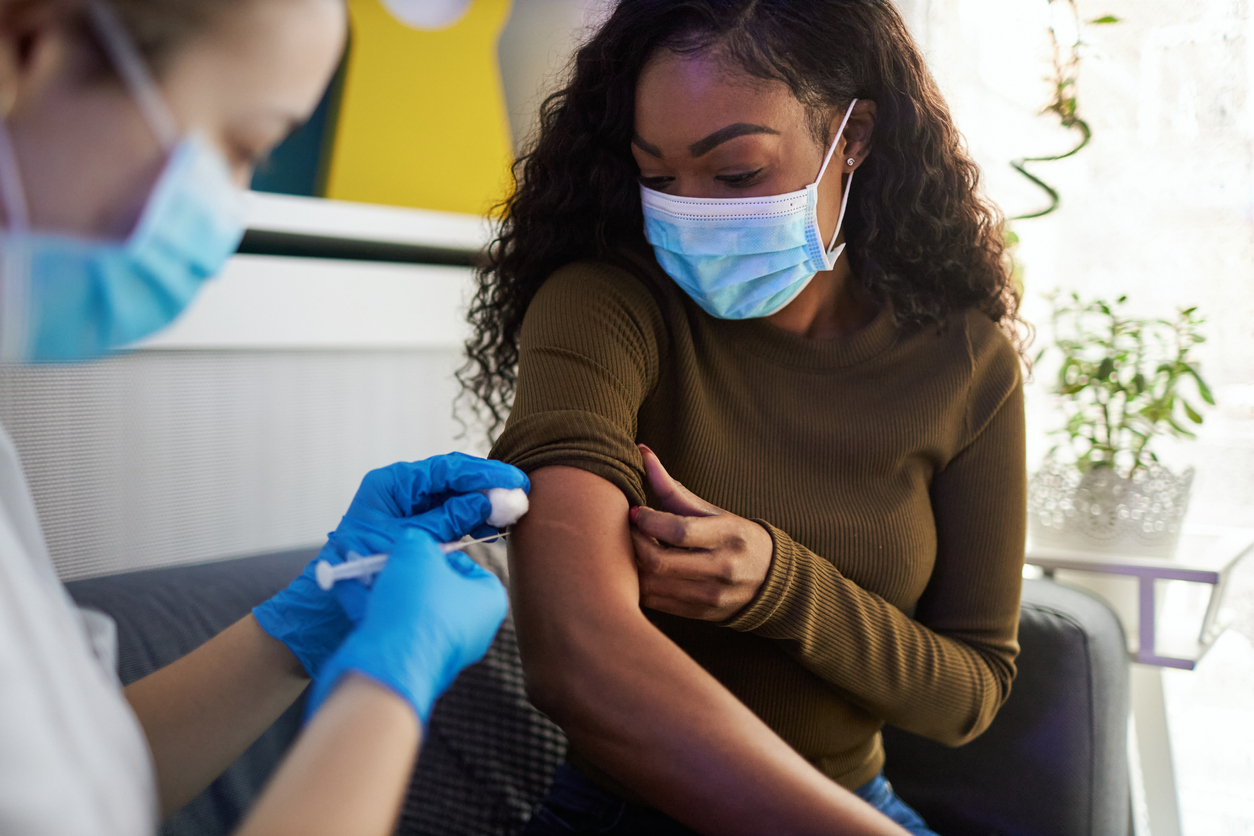 According to CNN, an anonymous federal government official said that the U.S. Food and Drug Administration is poised to authorize Pfizer/BioNTech’s coronavirus vaccine in children and teens ages 12 to 15 by early next week.

In a different report, CNBC said that the two-dose vaccine is already authorized for use in youth 16 and older. However, additional requests have been made to permit younger children to receive it.

“Earlier this month, Pfizer and BioNTech asked the FDA to allow their COVID-19 vaccine to be given to kids ages 12 to 15 on an emergency use basis,” CNBC reported.

“Pfizer said at the end of March that a clinical trial involving 2,260 12-to-15-year-olds showed its efficacy is 100% and it is well tolerated,” CNN reported.

This finding explains why older children are authorized to receive Pfizer/BioNTech’s coronavirus vaccine.

However, NBC News noted that federal government plans to shift the way vaccine doses are allocated to states. Some governors would be permitted to reject doses they do not need or desire. At the same time, President Joe Biden is pushing to get at least one dose of the Covid-19 vaccine to 70 percent of American adults by July 4. Governors have been told that if a state doesn’t want all of its allocation, the vaccines will go into a pool and be redistributed to states that need them, a senior administration official said, according to NBC News.

“To meet those goals, the U.S. plans to administer an additional 100 million doses in the next 60 days, a significant slowdown in the pace of vaccinations compared to the last 100 days,” NBC News also reported.