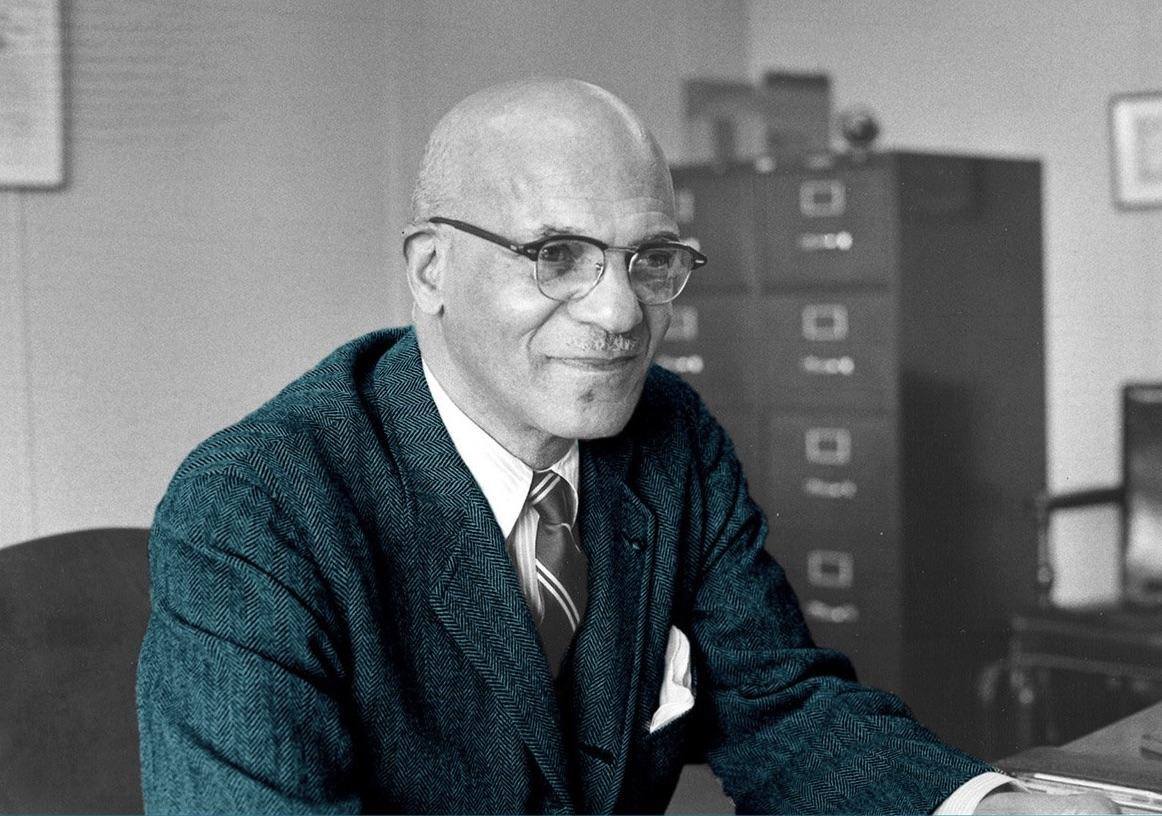 In 1929, General Wilmer F. Lucas made history as the first Black person to become a Certified Public Accountant (CPA) in New York. Lucas was also the fifth Black person in the entire country to receive the CPA designation.

This time period was a pivotal moment in history, marking the beginning of the Great Depression (1929-1939) and a decade of regulatory reform. Massive stock market losses, unemployment increases, and debt challenges led to the worst economic strain during the 20th century. Despite being in the center of the market meltdown, Lucas positioned himself to create opportunities by investing in various forms of education.

Opportunity, Journal of Negro Life published in April 1932 by the National Urban League included a poignant article authored by Lucas. In his article titled “Educating the Negro for Business – An Investment Loss”, Lucas shares this: “The present and future of business among Negroes depends not only upon the accumulation of capital but to a greater degree upon the direction of its affairs by trained Negro business men and women.”

How Lucas Became a Certified Public Accountant in New York

New York has always been a leader in CPA exam requirements, providing the earliest legislation for the regulation of CPAs in 1896. The first CPA exam was conducted in December 1896, according to The Journal of Higher Education Theory and Practice.

Prior to the 1920s, a bachelor’s degree was not a requirement to sit for the CPA exam. Obtaining a high school education was sufficient at the time. However, individuals needed work experience as a bookkeeper or clerk and hours in public accountancy. CPA laws were enacted in the 1920s. That’s when New York became the first to require CPA exam candidates to hold a bachelor’s degree.

Lucas nailed the educational requirements. He graduated from New York University’s (NYU) Graduate School of Business in 1922. During this time, a large portion of the students at NYU was Jewish. It wasn’t until 1934 that the University hired its first Black professor, James Weldon Johnson, who is known for writing the anthem “Lift Every Voice and Sing”.

The experience requirement presented a barrier for many aspiring Certified Public Accountants. Firms did not hire Black people, stating that their clients would not be comfortable working with a Black person. However, Lucas was able to gain the necessary hours and experience by working with a Jewish firm, Daniel Levy & Company. That position paved the way for Lucas to become the first Black CPA in New York in 1929.

Serving Businesses as a CPA in New York

Lucas became a CPA during a time in which historian Juliet E.K. Walker coined the “Golden Age of Black Business.” From 1900 to 1930, Black businesses flourished because white business owners didn’t do business with Blacks.

Unfortunately, the clientele for Black CPAs was limited. Most Black businesses weren’t large enough to require the services of a CPA. Therefore, many Black CPAs worked full-time jobs in addition to managing a business on the side to ensure financial stability.

Wilmer worked full-time as an accountant for the State of New York while managing his CPA firm in Harlem. In the late 1930s, Lucas partnered with CPA Alfred Tucker to form Lucas, Tucker & Co. This was the first Black Certified Public Accountant firm in New York. According to the National Society of Certified Public Accountants, this firm was the training ground for aspiring CPAs in New York. More than 25 percent of Black CPAs were able to get licensed in New York by working for the firm.

Business Advice from the First Black CPA in New York

Wilmer was an avid student and teacher of business. In his 1932 article published in the Opportunity, Journal of Negro Life, he writes, “With a few notable exceptions, we continue to go headlong into our business programs. We garner together some cash, we secure a comprehensive and highly defined certificate of incorporation permitting us to do almost anything. We hire office space to accommodate a friendly group of untrained assistants, assistants who have in most instances by their previous employ been see-ers rather than doers.”

Wilson also shares important characteristics and resources that every business leader needs to be a success. “Modern business methods demand today the recognition and use of trained professionals in all its phases, and until the Negro businessman gains an appreciation of this requirement he continues to gamble with his chances of success.”

Later, Lucas took on the title of ‘General Lucas’, serving with distinction in World War II. He earned the Legion of Merit.  After his service career, General Lucas joined the BCS Board of Directors in 1964, according to Brooklyn Community Services. He worked with the organization for 16 years.