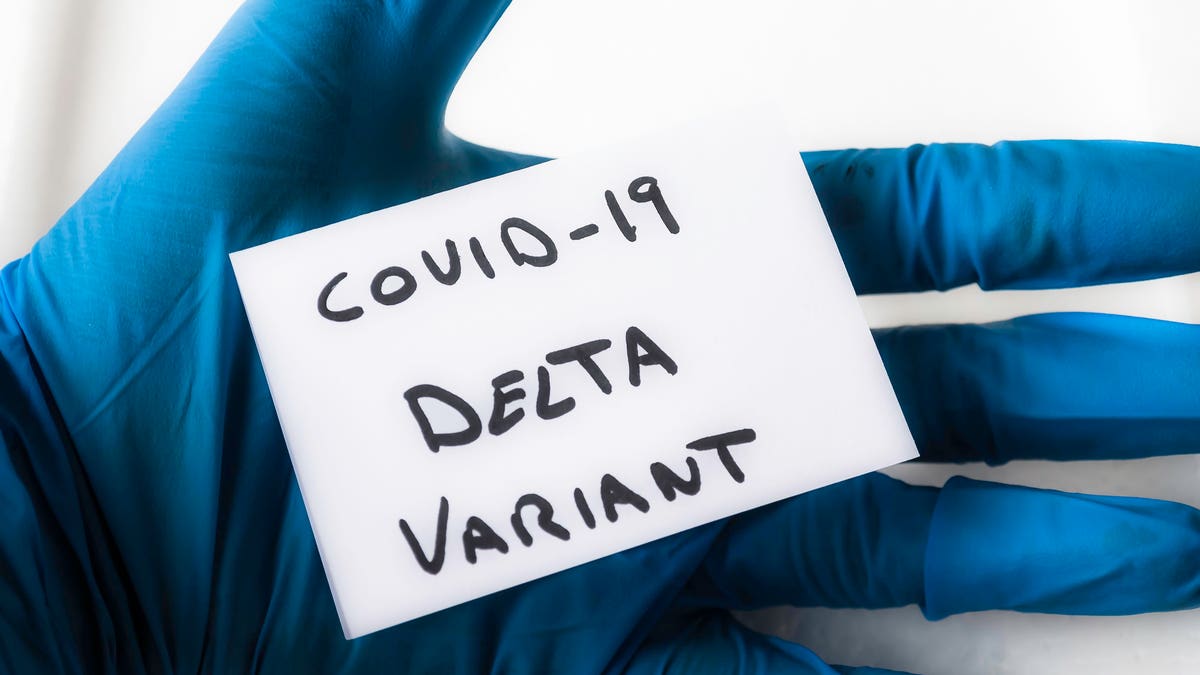 The rise of the Delta variant means the race to vaccinate the entire global population has taken on a new urgency.

The Delta variant of SARS-CoV-2 is now by far the most widespread variant in the US and around the world.

Delta is also considerably more transmissible than the other widespread SARS-CoV-2 variants. This is important because transmissibility is directly proportional to the basic reproduction number, R0, from which mathematical epidemiologists derive the number of people who  have to be vaccinated to reach herd immunity.

Delta raised the threshold for herd immunity, and we now have to vaccinate many more people than was previously required to contain Covid-19

How many more? The basic formula for the immune threshold is

Last fall, experts estimated that approximately 70% of the population needed to be immunized against SARS-CoV-2. Using a modified version of the formula, we can further adjust for the fact that the vaccine only prevents infection in about 90% cases (although it prevents severe disease in almost all cases — these numbers are for the Pfizer mRNA vaccine), and arrive at a new immune threshold of 74%. But all of this corresponds to a reproduction number of around 3. Delta is roughly twice as transmissible. Using the modified formula, I conclude that approximately 93% of the population needs to be protected, meaning that only 7% can remain unvaccinated.

This estimate is, as scientists would say, a “first approximation”. I have written previously about three misconceptions concerning herd immunity:

Professor Marc Lipsitch of Harvard’s Center for Communicable Disease Dynamics has also written about why the standard formula is a little too simple.

Caveats aside, how many vaccine-eligible people need to be vaccinated to reach herd immunity (93% of the total population)? There will always be people in the population who cannot be vaccinated. Right now, this includes children and people with certain allergies. In the US, there are about 48 million children under the age of 12, which is about 15% of the total population. Since 15% is more than 7%, this means that we need everyone who is eligible to receive the vaccine.