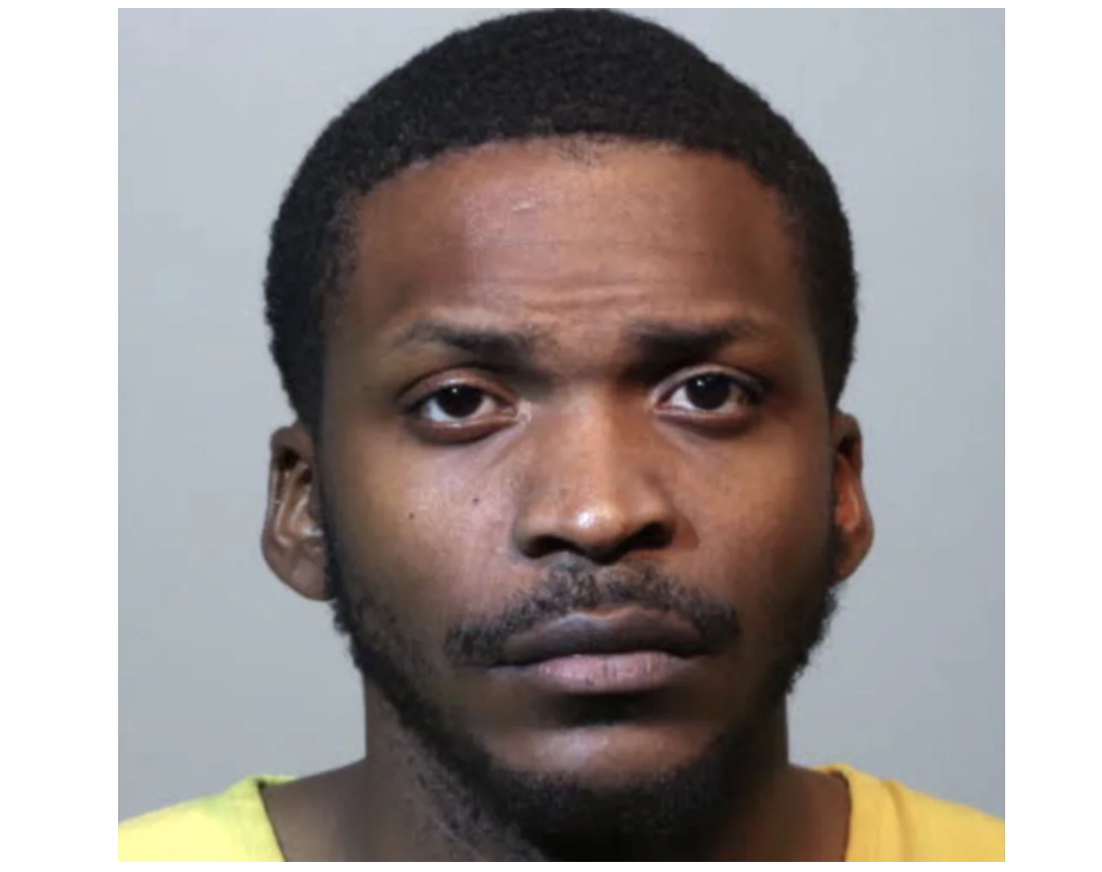 Derremy Jerrell Walker, 31, will probably spend the rest of his life in federal prison after he was found guilty of placing a hidden camera in the girls’ bathroom of a Florida high school.

U.S. District Judge Wendy W. Berger sentenced the pervert to 60 years in prison “for two counts of using, or attempting to use, children to produce sexually explicit videos.”

According to the U.S.Attorney’s Office of the Middle District of Florida, Walker worked at Oviedo High School as a contract custodian.

During his time of employment at the educational institution, Walker used a cellphone to record activities in the girls’ restroom. In November 2019, two 15-year-old female students discovered the phone recording while hidden underneath a sink in a bathroom stall. The students turned the phone over to school officials, and the police were contacted. Police determined that Walker had hidden the camera two times before in the same month, according to the report. He had created one-hour videos of female students inside the stall. When the two young ladies found Walker’s hidden cellphone, it had been recording for 15 minutes. Walker set up the camera to record girls’ genitalia.

Out of 12 girls filmed, eight were identified. Walker was charged in February last year and terminated from the custodial position. While investigating the case further, Oviedo Police and the FBI discovered that Walker had stealthily set up another cellphone to record in the women’s faculty restroom as well.

“Mr. Walker did more than just produce horror; he stole the innocence and trust of these young victims. We are pleased with the sentence handed down in this case and will continue efforts to protect the children in our communities from sexual exploitation and abuse.”