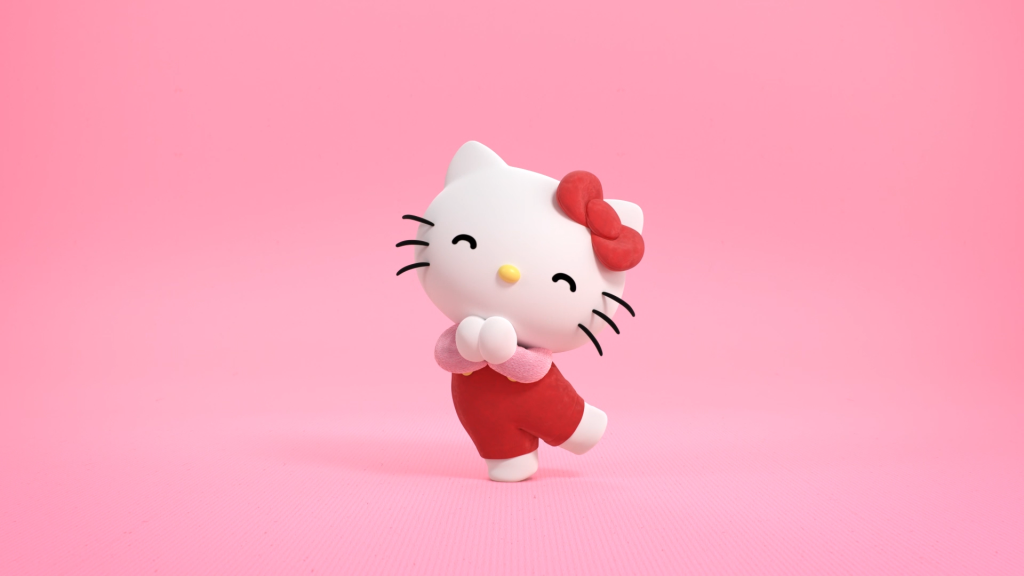 Monello was founded in 2013 by Télé Images producer Giorgio Welter and was part of Tetra Media Studios. It will now join Banijay’s portfolio of kids producers including Zodiak Kids and Tiger Aspect Kids and Family.

Monello is currently making a CGI series based on Hello Kitty, while other shows include When I Was Your Age (FTV/RAI) and Street Football Season 4 (FTV/RAI), a co-production with Zodiak Kids.

Banijay CEO Marco Bassetti said: “Monello perfectly supports our ambitions to expand our Kids activity at Banijay. Hello Kitty, Street Football and its amazing development line-up are a hugely important commercial asset for the business and with Zodiak Kids, we now have an impressive catalogue of children’s content for buyers and licensees alike, which we only see growing.”